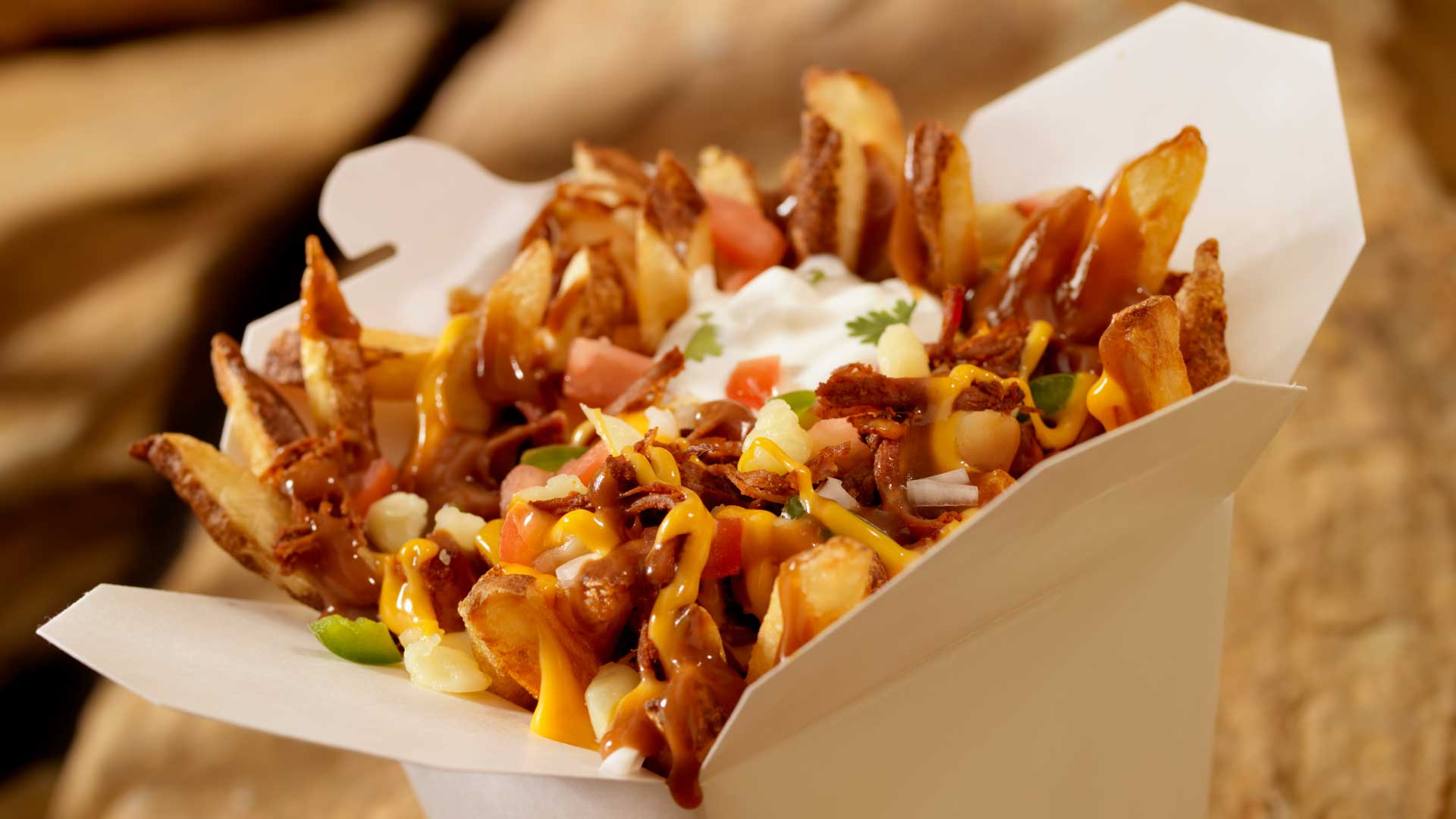 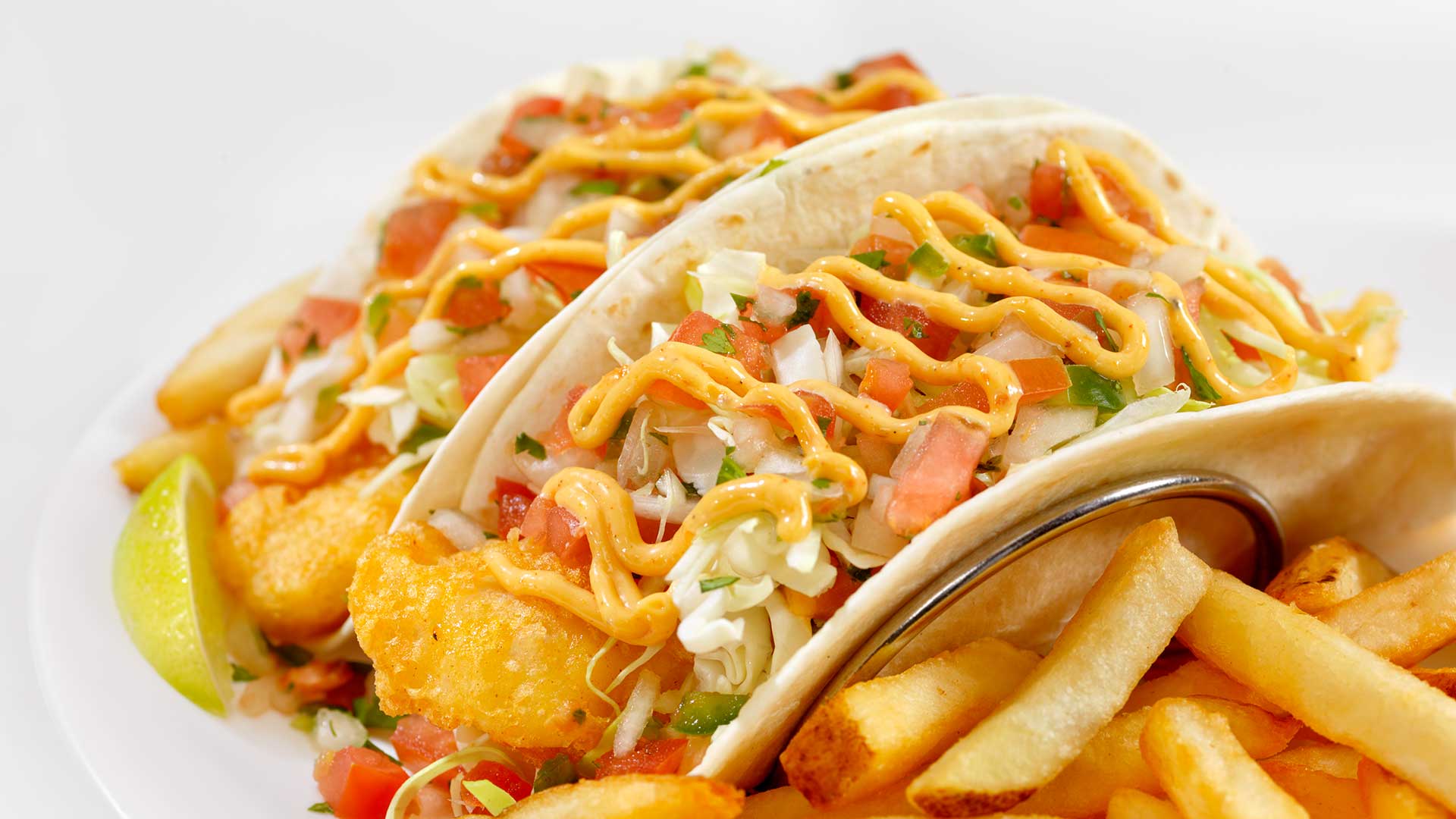 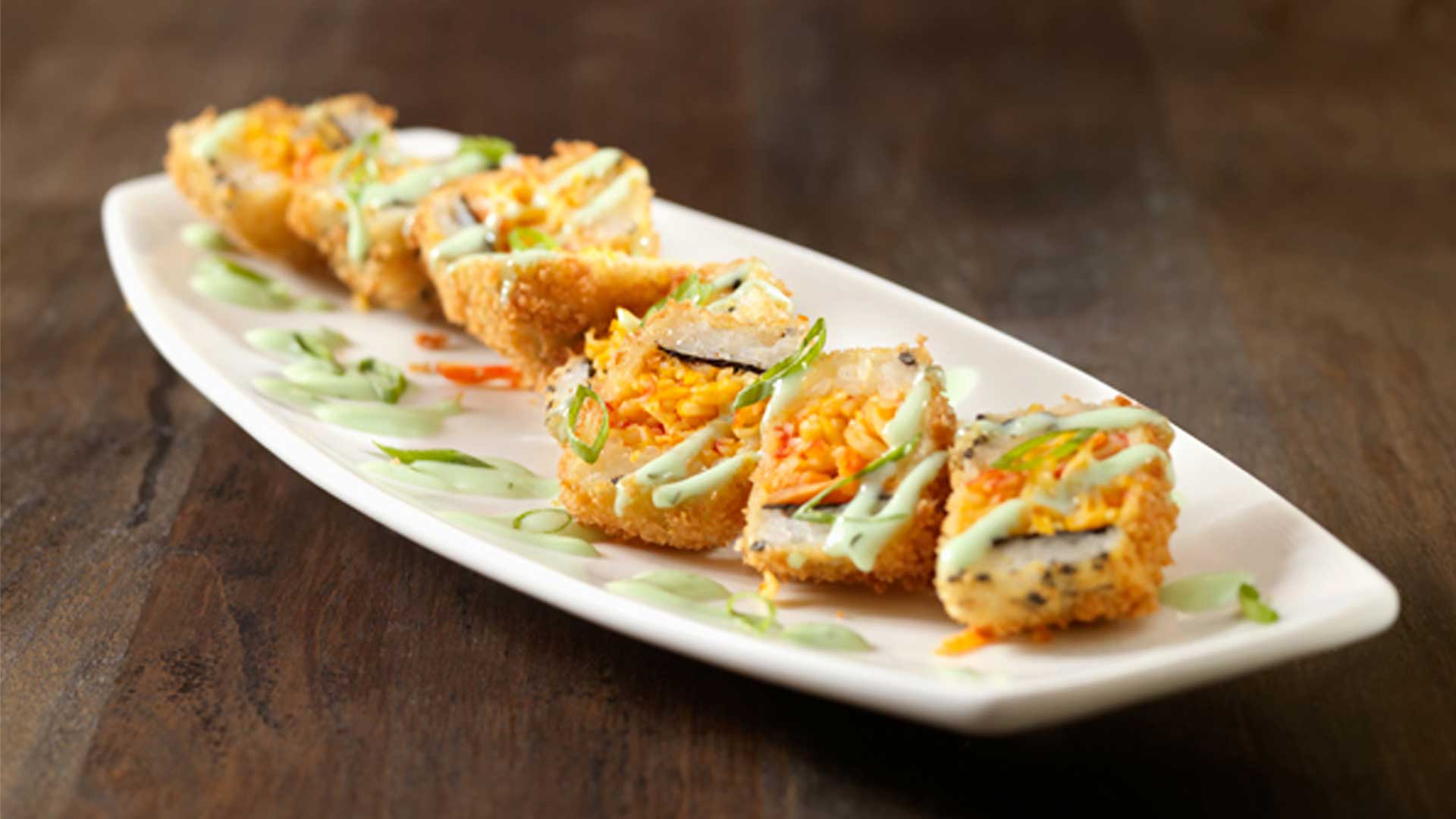 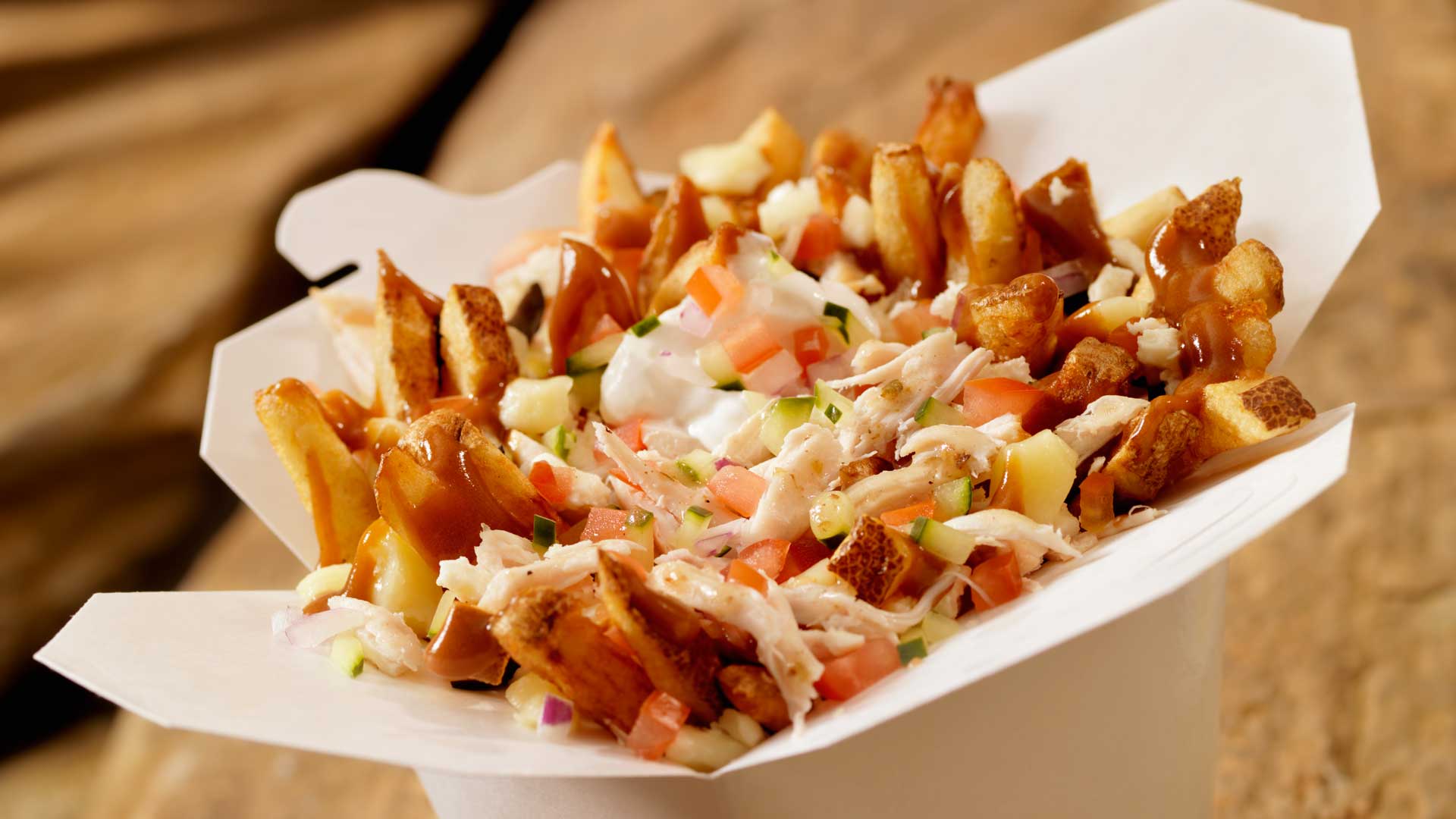 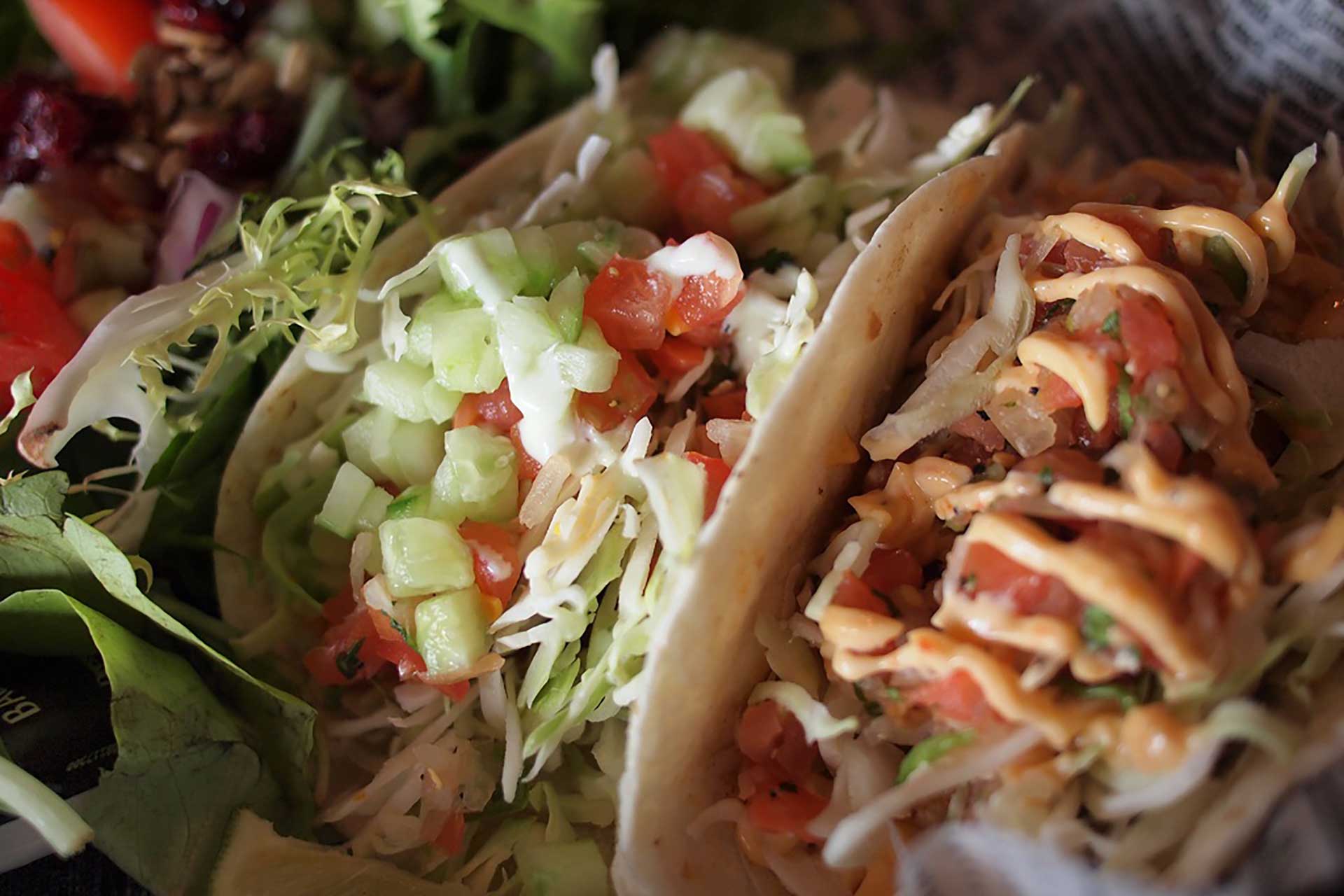 Getting to Know Us

Joe, with his wife, Theresa, opened the very first Joey’s Seafood Restaurant in 1985; their first foray into the seafood restaurant business. Always the visionary, Joe is a charismatic leader who consistently develops new strategies to grow and expand the Joey’s franchise business, which led to the development of our latest concept, Joey's Urban. Today, with more than 35 years of experience, and over 60 Joey’s locations in Canada, Joe remains very “hands-on“ in overseeing the company. Joe also believes strongly in giving back to the community in which he achieved success. His philanthropic endeavors go far beyond Joey’s.

Max has over 35 years experience in single and multi unit Hospitality & Food Service under various chains in the US, Internationally and Canada. Both as a franchisee operator and franchising development. With a "Chef de Cuisine" diploma. Former chapter President of P.I.C.A (Professional Institute of Chef's of America) and member of A.C.F (American Culinary Federation), Member of International Food Service Executives Association. Fluent in English and French. Joined Joey's Group of Companies in 2000 and influenced the creation of several generations of menu options.